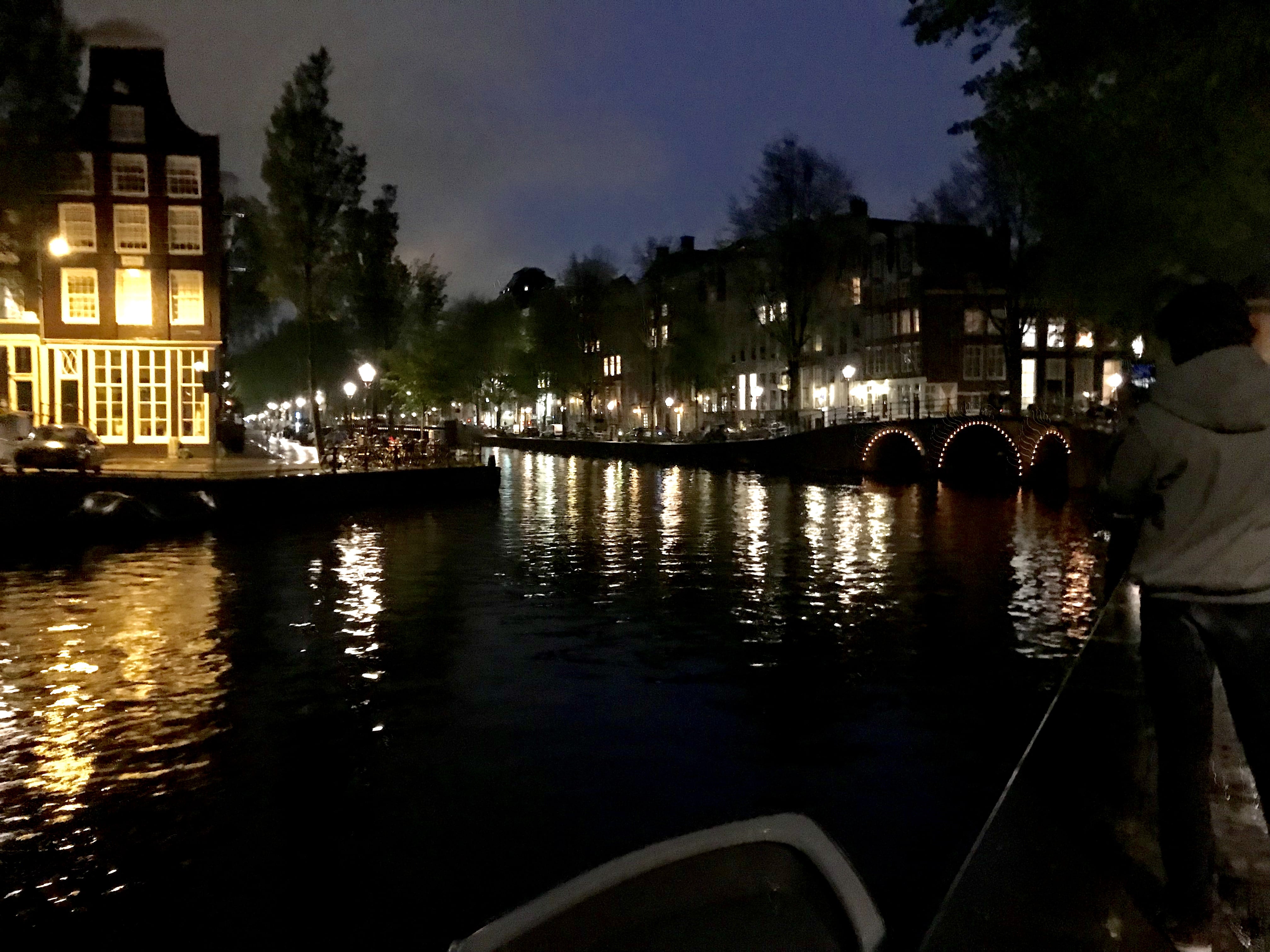 Last night, I applied to graduate from Stanford. In my "Stanford exit survey" (a Qualtrics feedback survey we're all required to fill out before we're able to graduate), I was asked to give a piece of advice to future Stanford students.

I paused, my mind awash with memory. One piece of advice.

Ultimately, if Stanford has taught me one thing, it is this: learn how to say yes, and then how to say no.

Dear new Stanford student, say yes to the opportunity that excites you, but that also scares you a little bit. Take the leap—take a class in a field you haven't explored; try to fly untethered by worries and self-doubt. I once took a course on phonology without a single prerequisite in linguistics. In those first few nights, the IPA symbols on my assignments swam like alphabet soup. I sat in the corner of my dorm lounge, making plosive sounds to my computer screen. I wondered if the spark of intuition would ever strike me. Maybe I should have just stuck to my coding.

They say being an expert takes 10,000 hours of practice. Certainly I never made it to that many; but I put in my time, and was surprised by what I'd learned. I realized that I could hear more of the world than I could before—the subtle morphological transformations—like when the British don't pronounce their t's.

Say yes to trying a new club, even to just *trying out* for a club (I once auditioned for an a cappella group, despite my inability to sing). Say yes to new experiences. I, a person with two left feet and no dance experience, decided to take social dancing at Stanford on a whim. I ended up as the president of Stanford Viennese Ball.

While searching for my first internship, I learned about an opportunity at a research lab on campus. Back then, I hardly had the prerequisite JavaScript skills; I had taken one introductory computer science class. I somehow got an offer; I said yes. I managed to stay in touch with the professor, and ended up writing my Honors Thesis in the same lab.

While abroad, I joined my friends on a last-minute trip to Amsterdam. I had never traveled on a whim in that way—I'm always a 'plan things long in advance' type of person. I was terrified of all the things that might go wrong. But I said yes.

I loved the trip. Every minute of it. I ate stroopwafels upon stroopwafels, bought little wooden shoes at a floating market.

But when the opportunities bombard you, when you feel like you're pulled in a million directions, learn to say no.

Say no when you realize that something is hurting your mental health. There is no shame in quitting, no loss in saying goodbye to something you once invested heavily in. For my first three years at Stanford, my most all-consuming extracurricular activity was debate. I competed multiple times a quarter, and traveled twice to Worlds—first in Mexico City, and then in Cape Town, South Africa.

The process of preparing for Cape Town was a slow awakening. I realized that the activity brought me more stress than joy; that the mental burden was outweighing my enjoyment of traveling to these interesting places. I realized that I'd rather travel without the dark cloud of competition results hanging over me, that friends were better made when they weren't also your 'enemies' in a tournament.

And so, in one of the most difficult decisions I've ever made, I decided to say no; no more.

For months, I grappled with the process of rebuilding my sense of self-identity. I had always been *the debater*. I had the word "debate" as a sticker adorning my laptop; my phone was filled with memories from debate trips past; many of my friends were either from debate, or knew me as a debater. All of that disappeared overnight.

But the experience taught me the power of saying no. I had come to appreciate my own willpower—my ability to make the right decisions for myself. Saying no meant more chances to say yes: yes to becoming a teaching assistant; yes to trying out rowing for the first time (short-lived but fun nevertheless); yes to publishing my first paper.

Learn to say no when you realize that you've got a path all your own; at Stanford, there will be no shortage of high-achieving people, who have started companies while maintaining a 4.0, who have enough accolades to fill three resumes. Don't compare yourself to everyone else; don't give in to the pressure to enroll in ALL the units and do ALL the clubs and apply for ALL the jobs and ALL the fellowships.

Don't lose sight of who you are.

At various points throughout Stanford, I wanted to be a financial risk analyst, a consultant, a software engineer, a solar panel researcher, a hardware engineer, an IP lawyer, and a grassroots consumer advocate. I still might end up doing some of those things; but other things on this list, I learned, aren't suited for me at all. I learned that, just because a company sends you an email, doesn't mean you'll actually be a good fit to work for them.

In those moments, SAY NO.