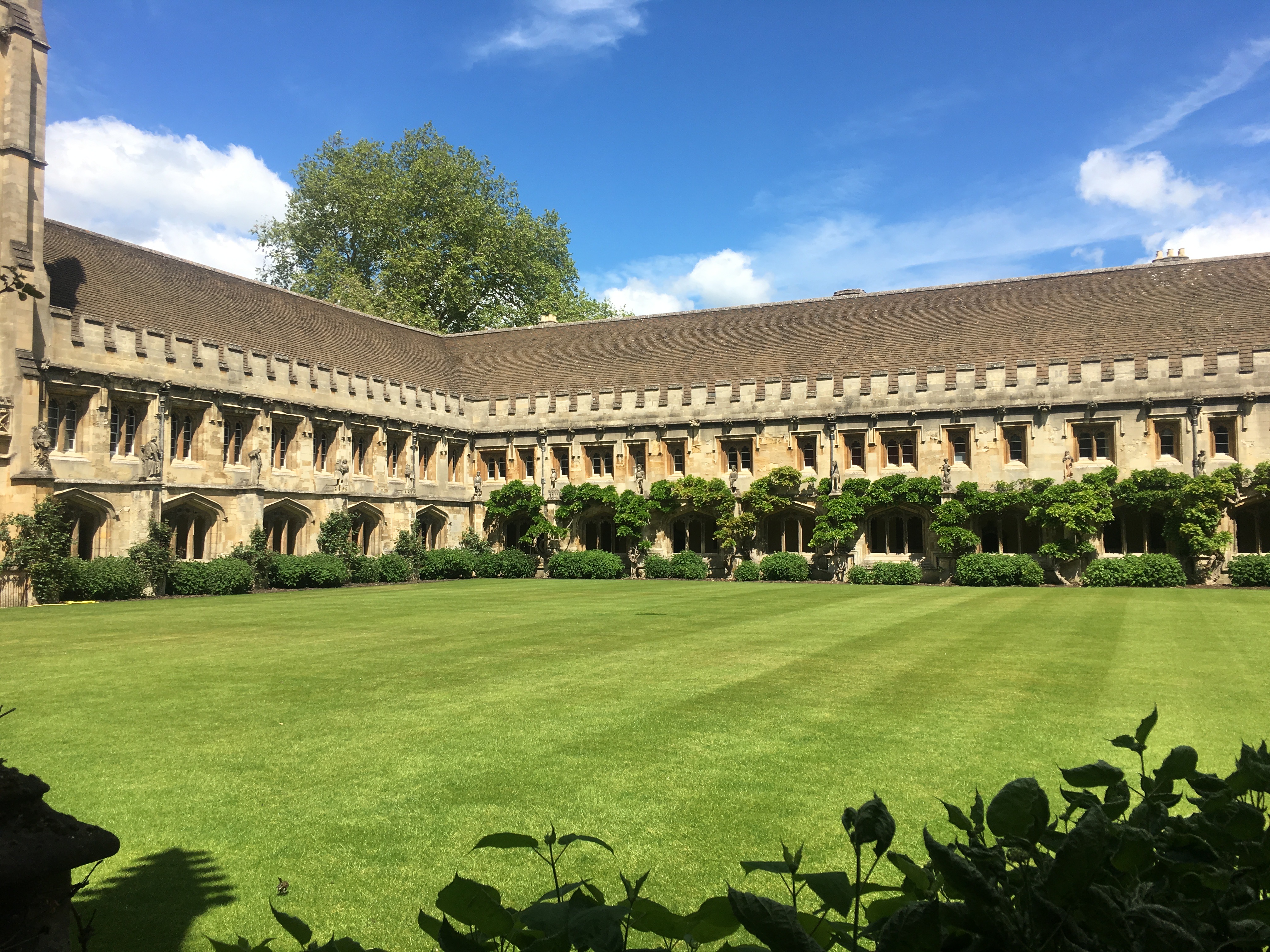 The Political Dynamics of the Internet.

I wrote these papers between April and June 2019, with an advisor from the Oxford Internet Institue. The papers were written as part of the coursework for Stanford's Bing Overseas Study Program. Each of them attempts to capture a different theme of the Internet, technology, and the myriad social and political implications.

These are ideas that I'm looking forward to building and growing. Check out the abstracts and and papers below!

The New Balance of Power: A Network Theory of Media and Its Implications for Policy

Manuel Castells' theory of Communication Power famously leverages the idea of vertically and horizontally integrated networks to describe the dissemination of content through media. His work, however, primarily describes the media network as reliant upon a capitalist model. This paper proposes a revised network theory of communication, building upon Castells' work and accounting for its flaws. Specifically, it addresses criticism that Castells' theory is too focused on capitalist media producers; over-attributes societal transformations to the Internet; and oversimplifies relationships between entities in the network. The revised theory models networks of communication as a directed, weighted, and clustered graph. The second half of this paper further applies the theory towards understanding principles of technology regulation.

Virtual personal assistants have become nearly ubiquitous in both one's work and personal life. But why should we trust AI agents? Is this trust misplaced? This paper traces the origins of trust in AI agents, arguing that virtual personal assistants hold an unprecedented amount of user trust---making it difficult for users to question their authority or apply scrutiny to their services. Specifically, they do so via two important tactics: first, they present themselves as relatably human-like; and second, they appear to be objective, truthful tools, even when this is not always the case. The second half of this paper outlines a framework for evaluating what corporations do with this trust. Rather than broadly criticize all corporate data collection, I argue for a distinction between legitimate and illegitimate information processing using a standard of overreach.

In 2016, ProPublica published a report that criticized COMPAS, a criminal risk assessment algorithm, for bias against black defendants. Northpointe, the algorithm’s producer, rebutted the report with its own analysis of fairness. This paper centers the ongoing debate about COMPAS, and risk assessment algorithms writ large, within the field of data ethics. The paper argues that there is a place for algorithmic tools in the criminal justice system. However, their use should be redefined under a human rights-based framework. The paper makes three recommendations to this end: first, that the tools should emphasize context rather than a raw score; second, that they should be decoupled from corporations in order to increase transparency; and third, that they should be paired with initiatives that generate oversight and raise awareness about bias.

The People's Republic of China is notorious for its draconian Internet censorship. Even in 2019, as the world remembered the 30th anniversary of the Tiananmen Square Protests, the Chinese Internet fell eerily silent. This paper critically examines the state of China's digital civil society. The first half of the paper establishes a theoretical framework, arguing that China’s regulation of online political activity is the result of a history of centralized governance dating to Imperial times. The second half of the paper explores the modern relationship between the Chinese Communist Party and civil society, illustrating a complex co-evolution in which technology has empowered both sides.


Contentious Politics in the Age of the Botnet

Online bots have become increasingly commonplace, and so sophisticated as to be nearly indistinguishable from human users. Networks of such false accounts, or "botnets," have become political tools---notably playing a role in the 2016 US election, among other cases of political propaganda and manipulation. This essay investigates social media as catalytic force for contentious politics, and the emergent threat that false social media accounts pose to digital activism. False, "bot" accounts appropriate the very features that made social media successful in the first place. The paper concludes with strategies for identifying, removing, and curbing the activity of online bots. It proposes new avenues for research as human users learn to coexist with a near-inevitable bot presence.