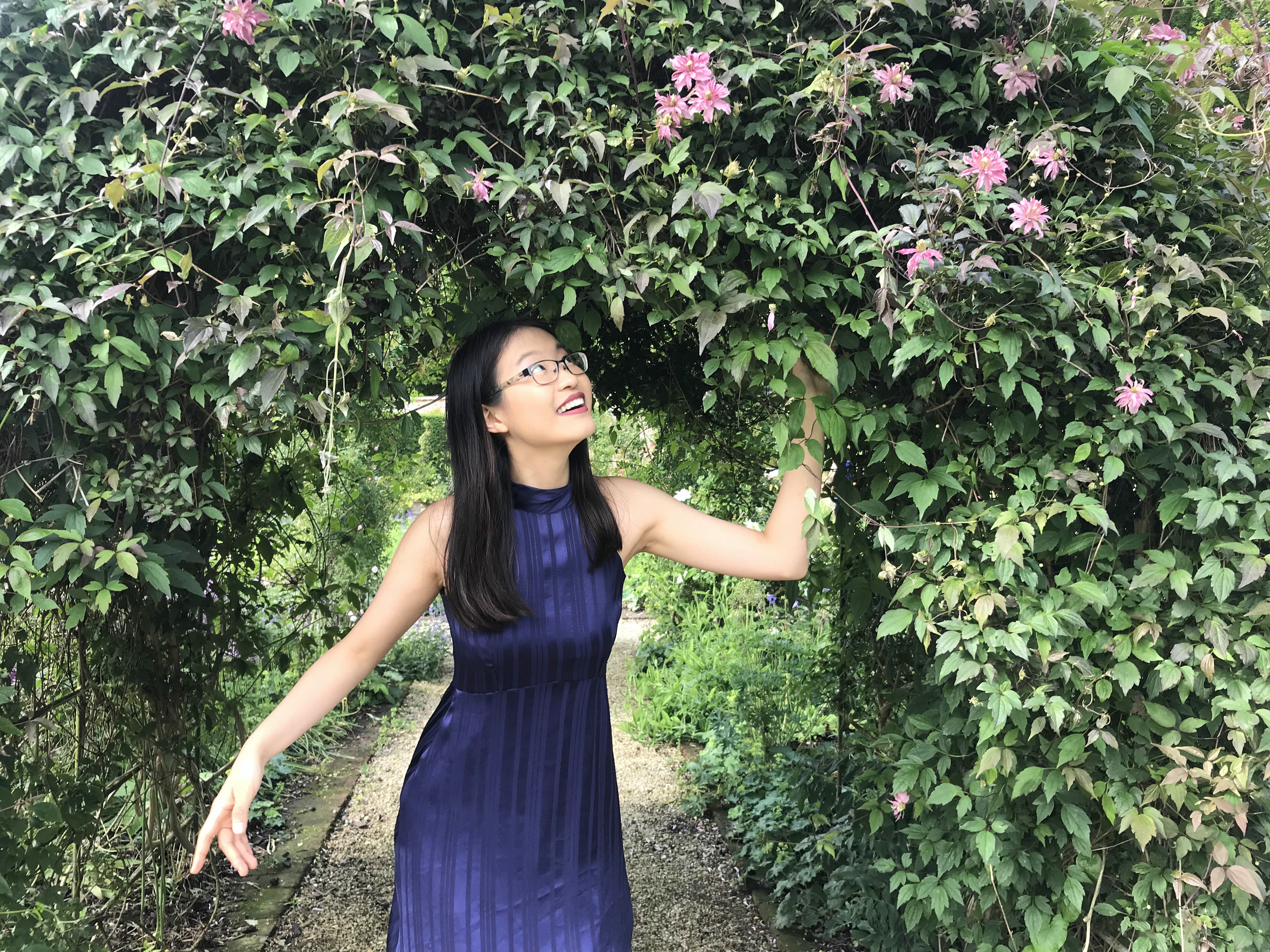 Cobblestones: Reflections on a Quarter in Oxford.

The room that we shared in Oxford overlooked High Street—its roads perpetually clogged with traffic.

Pedestrians waddled past, bundled in colorful coats and plastic umbrellas; students in sub fusc paraded the street, their black gowns billowing in the wind, dripping with confetti and foam that marked a sodden, festive trail behind them. Every few minutes, a double decker bus would fly past, cutting it so close to the sidewalk that, on the first day, I dragged a classmate away from the pavement’s edge just as a red Oxford city bus blazed by, a millimeter from where he stood. I grew used to the sounds of the city, which even in the dead of night was never quite silent. At times I marveled at the activity of it all; when my cousin, back in America, asked me to document biking habits at Oxford for a project, I meandered the cobblestone alleys, snapping photos every few meters. Bikes locked to fences. Bikes leaning on ancient walls. A field of bicycles, a veritable two-wheeled army, next to Waterstone’s. Bikes parked in the middle of the street. A bike parked next to a cemetery. Every inch of the city, it seemed, was marked with the signs of life, of people in motion.

I spent many of my days at Oxford just observing, thinking. I sat in my room, facing the High Street window, watching as the panes blurred with droplets of rain and the sky curdled into gray clouds. I went to sit and work in Queens Lane Coffee House, one of two local establishments that claimed to be the oldest in Europe. With my hands wrapped around a mug of hot tea, waiting for it to become cool enough to drink, I’d feast my eyes on the dark brown walls, annotated with tidbits of history. Little messages noted how the coffeehouse was founded, the people who once met here. Glittering Turkish lights, bright with specks of blue and orange glass, made the place feel at once cozy and reminded me that I was far from home.

Something about Oxford felt anachronistic, even magical. Every few steps was a place where famous person X did famous thing Y. A plaque noted the place where Robert Hooke discovered the cell; I took walks near the building where J.R.R. Tolkien once lived; each day I passed the corner restaurant where the Inklings met for brunch. One windy afternoon, I had been heading to the library when I realized that my path was clogged with Warner Brothers trailers. Turns out that they were shooting a period drama that day—Eddie Redmayne was in it. Period drama, indeed; you could wake up in Oxford one morning, tell me that it was any year between 1300 and 2019, and I would believe you. Oh, it’s 1920? Sounds about right. Oxford seemed ageless.

At Oxford, I felt like it was possible to do anything, as if the ordinary bounds of time no longer existed. In the daytime, I said ‘yes’ to every possible excursion: walk the path of Britain’s poets! Okay, I said, despite having almost no experience or exposure to British poetry. Try mead! Okay. Visit the place where C.S. Lewis lived! Okay, let’s do it! At night, I read papers and wrote tutorial essays late into the evenings, still defying the bounds of time, constantly pushing back the dawn. I had made it a personal goal of mine to read every word of every reading, unwilling to sacrifice even a drop of knowledge. When, inevitably, the sky turned navy blue around 4AM, the clouds brushed with colors to welcome the sunrise, I would leap up in defiance and draw the curtains. “I reject the morning!” I cried aloud; time was what I made of it.

It was a few months later, back at Stanford, that I realized how special this feeling had been. I had been standing in the parking lot of FloMo, returning from lunch, when I felt a dull buzz in my pocket. An email. I opened it to see an announcement of a special tour of campus with a notable Stanford writer. That’s nice, but I don’t have time for that, I thought, glancing at my calendar. Besides, I’ve never even heard of this person. Suddenly my mind flitted back to Oxford, when I had received similar such emails. The British Poets’ walk. I had hardly heard of most of those poets, yet I had accepted the walk without hesitation. A total of three students had turned up, the other two being English majors with an actual intellectual background in the subject. I stuck out like a sore thumb, yet I found myself walking through the woods, a thick book of poetry in hand, reading aloud of the dreaming spires of Oxford.

Something about the place, the charming town that seemed never to age, the cobblestone pathways that dug into the arches of my feet when I walked, had thrust me into a mental state of perpetual curiosity and open-mindedness. It seemed ironic that, despite Stanford’s love of intellectual vitality, it was not until I left the campus that I found it.

I detached myself from the calendar that, at Stanford, felt like my umbilical cord. There wasn’t any use in scheduling things when I only attended tutorial once a week (Fridays, 1PM) and seminar once a week (Thursdays, 3PM). I made resolutions, tiny goals, that I could achieve day by day. I resolved to visit every coffee shop in the Oxford area, to buy sandwiches from as many distinct shops as I could. This goal led me to meander through the streets each day, every meal an opportunity. Even on days when the gloomy clouds sealed me within the safety of my little room above the fountain pen shop, writing furiously for my next tutorial paper, I would pull on my black rubber rain boots, shrug my purple rain jacket over my shoulders, and venture out on High Street. Sometimes I padded my way over to Cornmarket Street, one of Oxford’s more touristy areas. Here was the “American Candy” shop, which sold Pop-Tarts and Oreos within its almost absurdly orange and purple facade. One day, after hours of studying in the Oxford Union Library, I caved and purchased three Reese’s Peanut Butter Cups there for a ludicrously overpriced fee. Sometimes homesickness took the form of three gold-wrapped candies.

It was down these same streets that I walked home one night, from an ice cream trip to G&D’s, that two friends and I were caught in the rain. We ducked into a nearby Sainsbury’s and paid for orange grocery bags. I looped one over my head, inhaled stale plastic air, and ran. Sharply dressed mannequins, glittering lights, window displays of books and Oxford-winged shoes, fell into one multicolored blur as we dashed toward the familiar red door of the Stanford House, enveloping us in its warm embrace. Home away from home.