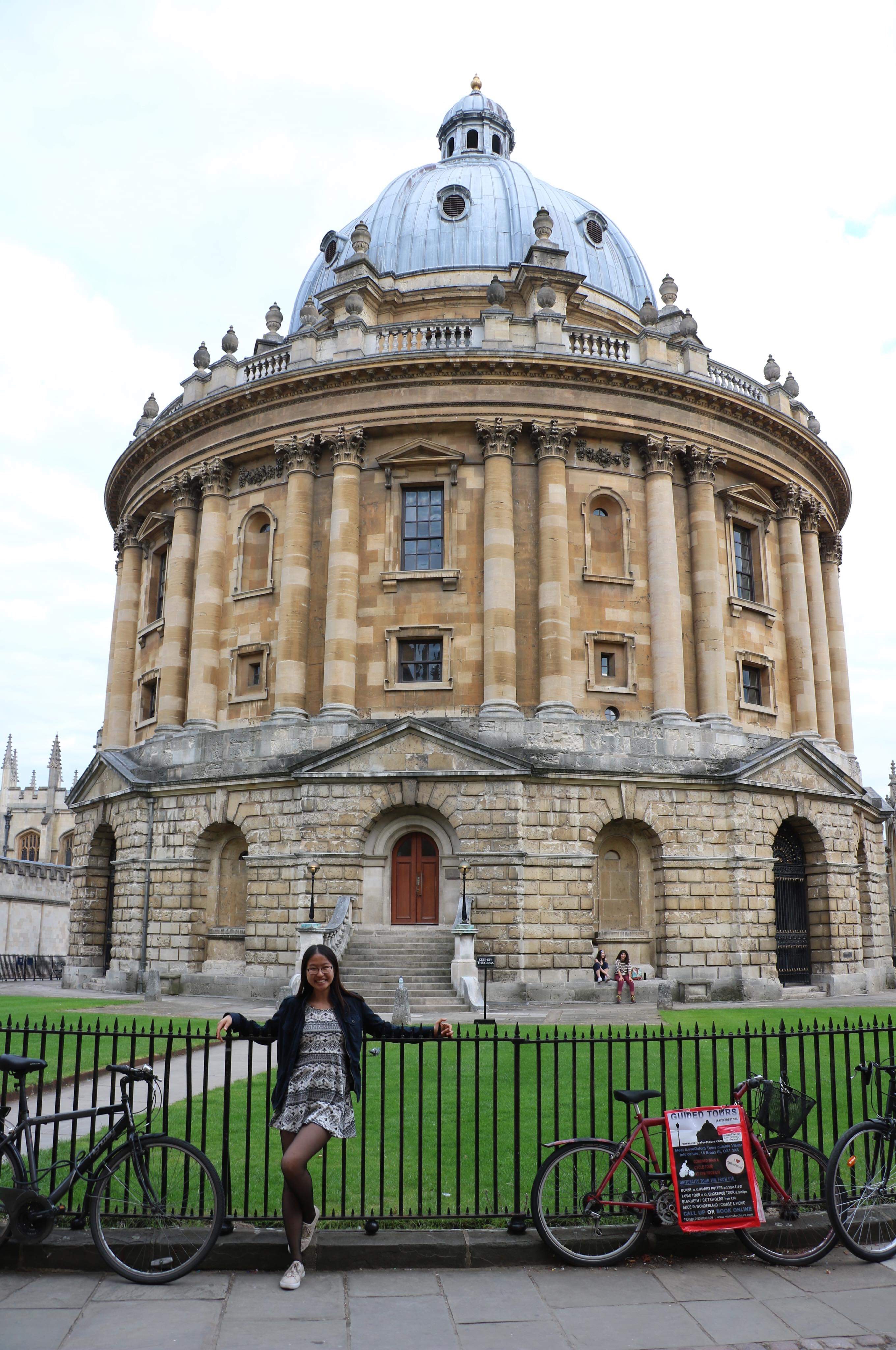 This Spring, I had the opportunity to study at one of the oldest universities in the world, spending ten weeks abroad at Oxford.

Perhaps more special, however, was the fact that I experienced England at a time of political and economic turmoil. I had fully expected that Britain would crash out of the EU by the April 1st deadline. It hadn't. And throughout my experience in England, I felt, palpably, that the UK was clinging to Europe by a thread.

Whilst in the UK, I spent a great deal of time seeking to better understand its unique situtation. Brexit is not merely an arbitrary phenomenon of British irrationality, as I had once thought. I spoke to nearly everyone I met---from coach drivers who voted 'Leave,' to a Member of Parliament (John Redwood, a Conservative and former Cabinet member). And finally, I took an intensive seminar in economic history, to deepen my academic understanding of the issues.

I will say that I am no economist; my background is primarily in Computer Science. However, in seeking to better understand British culture in general, and its economy in particular, I managed to uncover several fascinating issues. And because of my seminar, I had the chance to write about what I had learned.

You'll find the papers I produced for my seminar below.